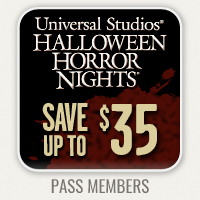 If you have group of 2 or more people, you can buy 1 annual pass ticket for $84, then register and log in with your ticket at http://www.universalannualpass.com/, then click on the offer and then you can buy AP GUEST 1 DAY GENERAL ADMISSION for $64 and child $56. You just Saved $20 per person. This works up to 6 people

Annual Pass members Save $20 on General Admission for friends and family!

Save on Universal City Hotels including Special Rates:

Buy a day, get 2014 FREE at Universal Studios Hollywood!

Only $84 and includes the rest of 2013. To get this Universal Studios Hot Deal

Enjoy all Universal Studios Hollywood rides and attractions a 2nd day for only $9 more than General Admission!

Your 1st visit can be made any day through December 31, 2014. (No need to select a specific date)
2nd Day:  Valid anytime within 30 days of your first visit

Online only, not available at Universal Studios park ticket booths 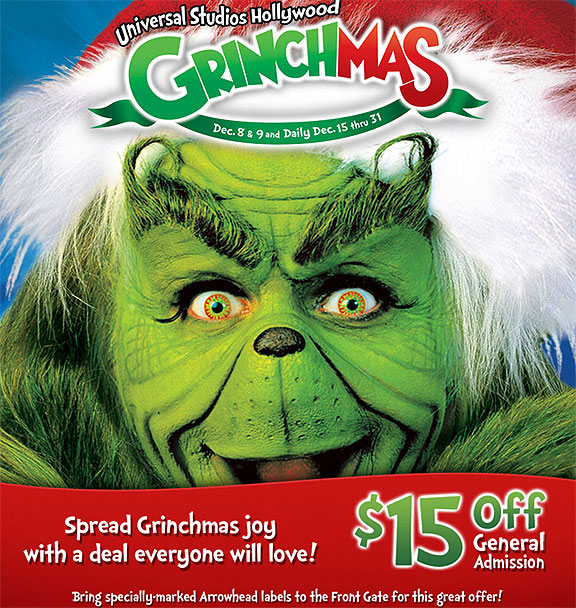 Offer expires 03/31/2014. One coupon for up to 6 tickets. More info here, http://info.universalstudioshollywood.com/subway 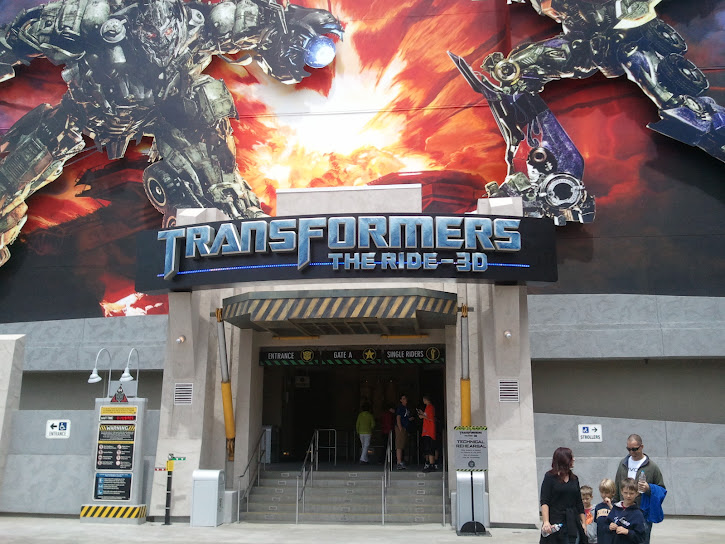 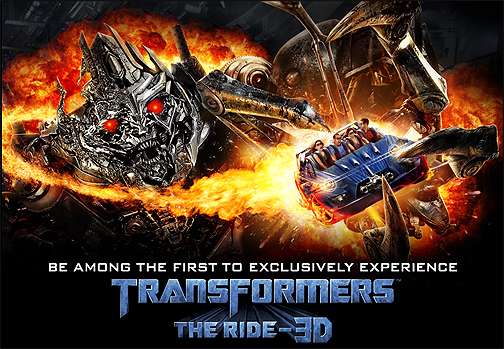 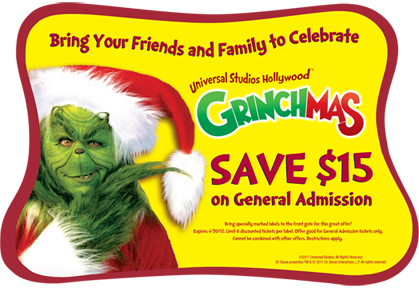 Save $15 off general admission to Universal Studios Hollywood when you bring specially marked label from the bottle of Arrowhead water.

Special $15 off Welcome Offer for your next visit to Universal Stud...

Tickle your funny bone on The Simpsons Ride, go behind the scenes on the world famous Studio Tour, and experience our ALL-NEW movie sets in trams equipped with new state-of-the-art
HD monitors.

Information about Los Angeles tour for our group

This Transformers Ride is going to blow you away!

Stay at Hilton Universal hotel and get free tickets at Universal St...

Special Offer: Annual Pass Members Save $15 off the regular price of 1-Day General Admission for your guests!

This ticket is valid for use any day through (and including) December 31, 2012. 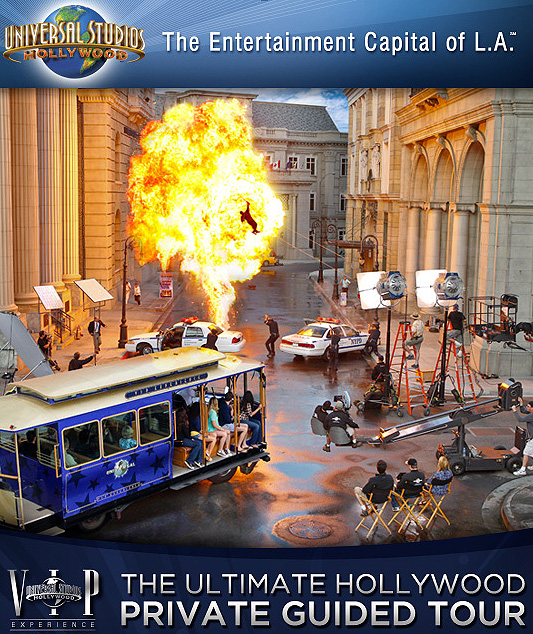 - Go behind the scenes to visit closed-to-the-public sets and working soundstages, and hear inside stories about the making of famous movies and TV shows

- Tour monumental backlot and walk through actual sets, including Steven Spielberg's War of the Worlds

- Get off the VIP trolley and take photos at the original Psycho House and Bates Motel
- Visit the Archive and Collections Department to see how Universal’s historical props, documents, photos and costumes are preserved for history

... and more behind-the-scenes experiences, all led by an experienced personal guide on your own private trolley. 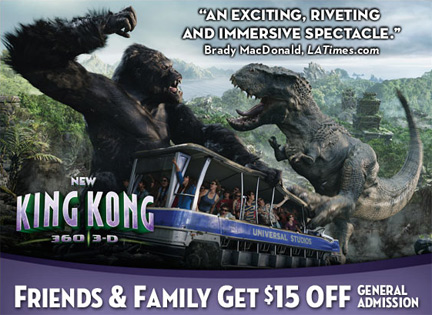 Annual Pass Guest $15 Off 1-Day Pass
Special Offer: Annual Pass Members Save $15 off the regular price of 1-Day General Admission for your guests!

* Ticket includes 1 day of admission to Universal Studios Hollywood, including all rides, attractions, and shows.

* Your discount is reflected in the listed price (regular price of 1-day General Admission is $69). 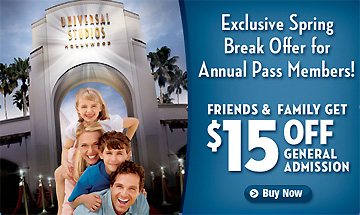