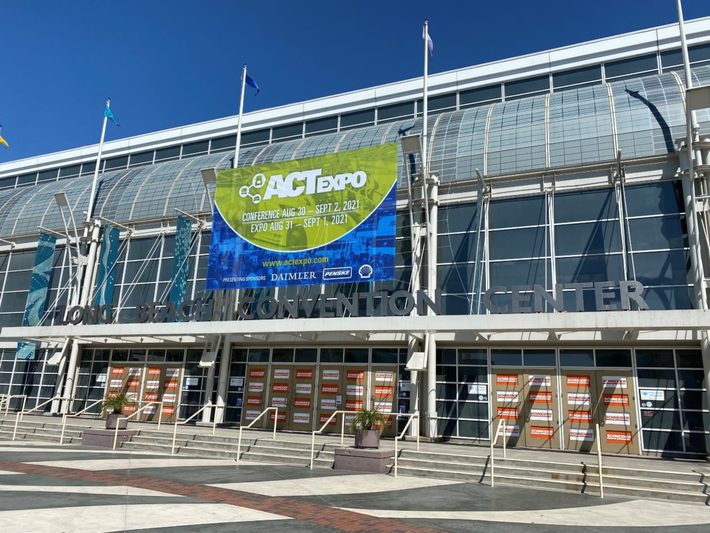 American Riviera Tours offers Advanced Clean Transportation Expo attendees special transfer including LA City tour from and to LAX
Our professional tour guide will pick you up directly from LAX terminal and start the tour. During the tour you will visit most appealing sights: Hollywood Sign view, Hollywood Walk of Fame,…
Continue 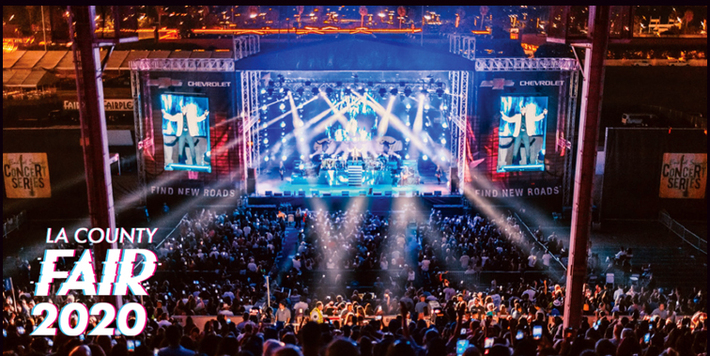 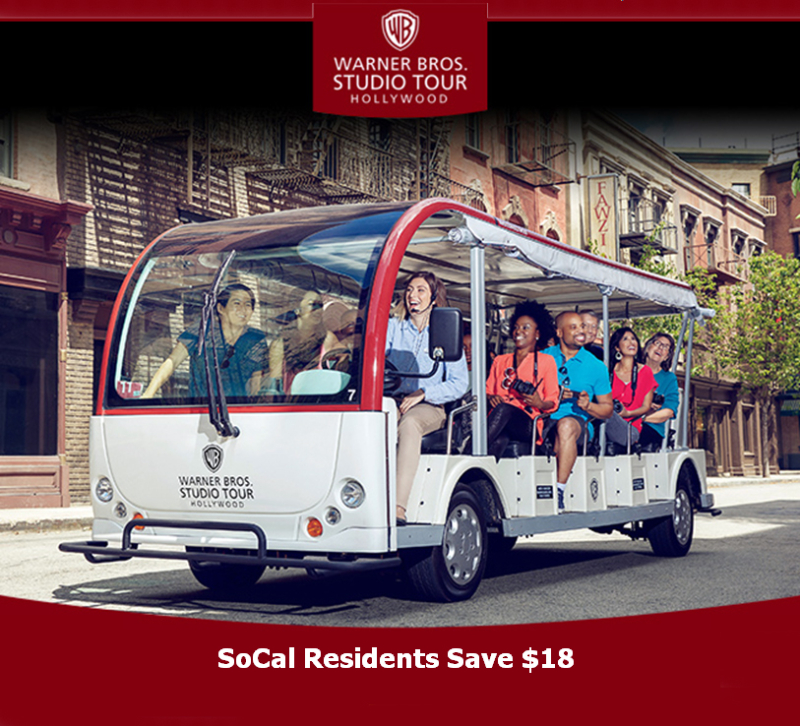 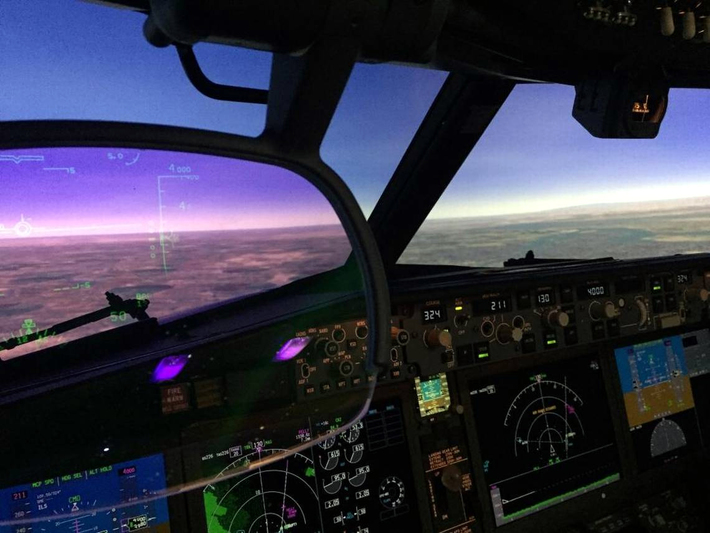 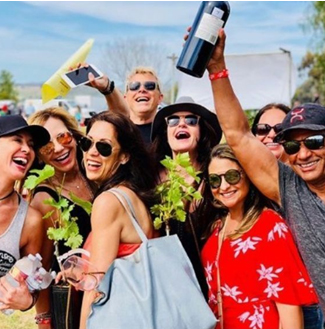 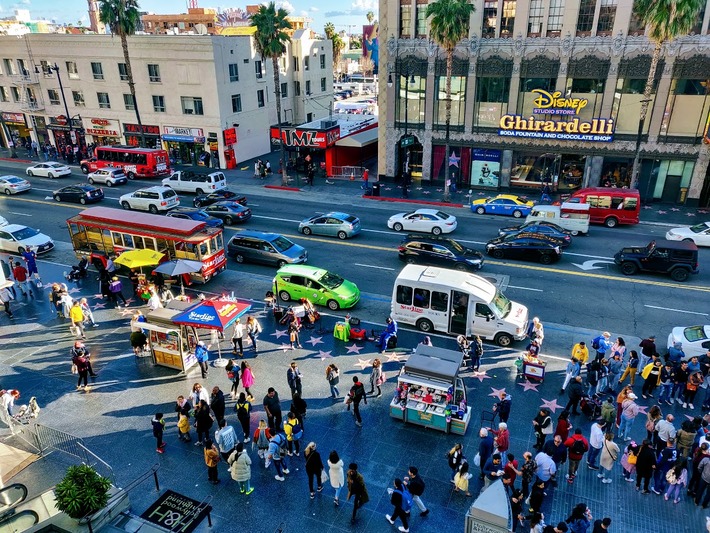 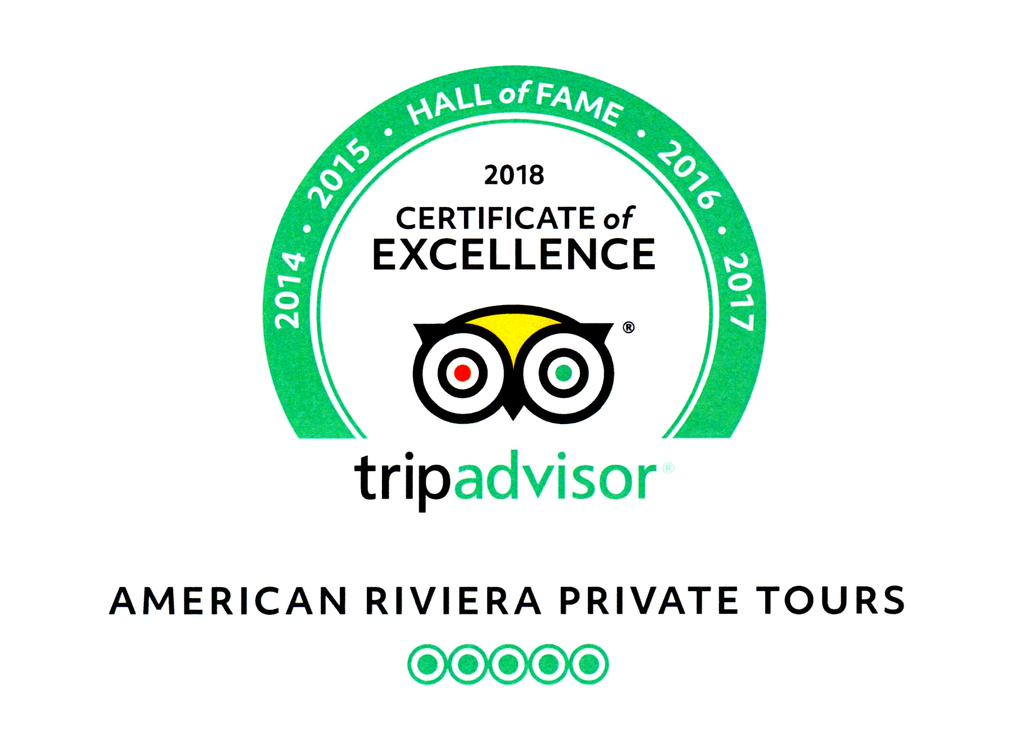 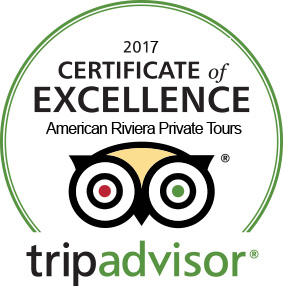 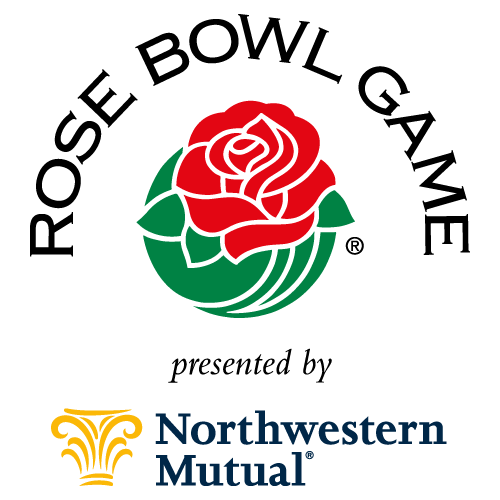 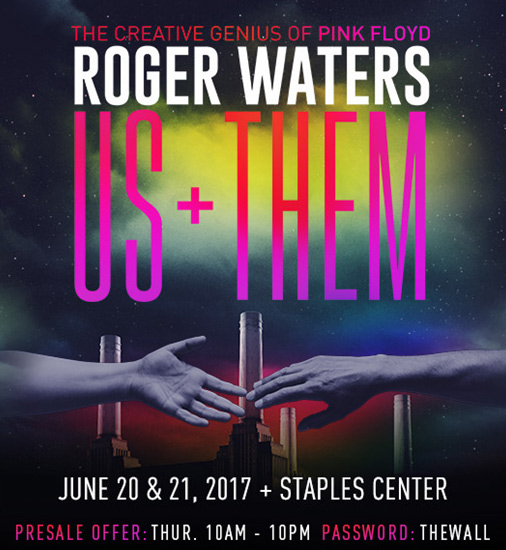 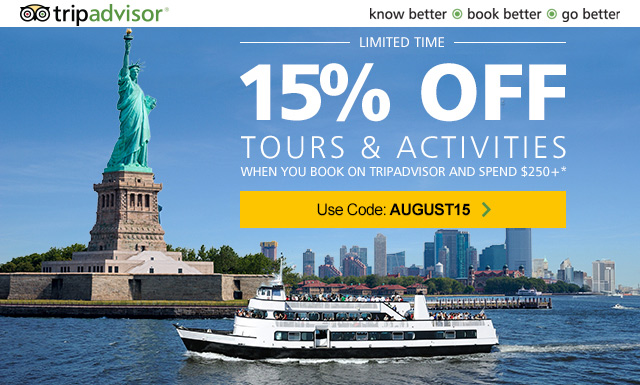 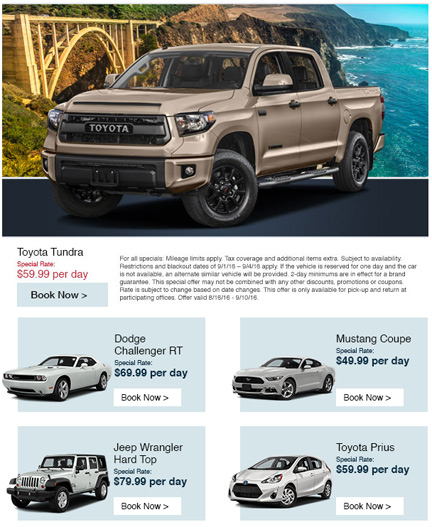 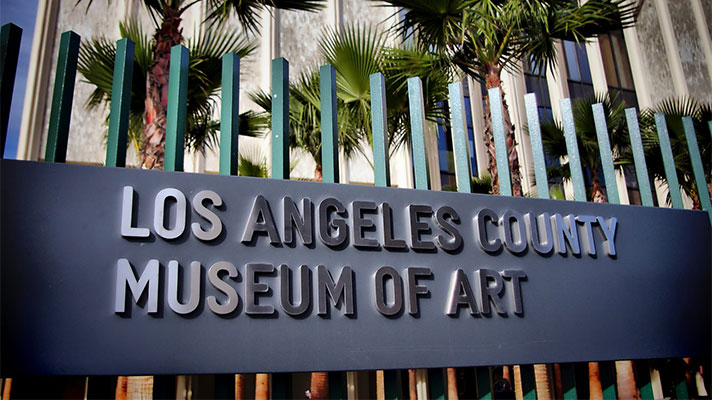