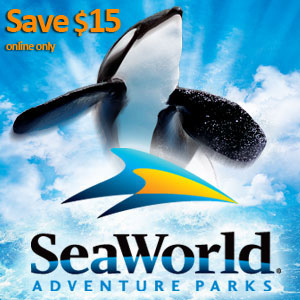 SAVE $15 on a single Day Admission plus get 2-nd visit FREE to Seaworld San Diego.

Also SAVE $7 on a single day admission to "Aquatica" Seaworld's… 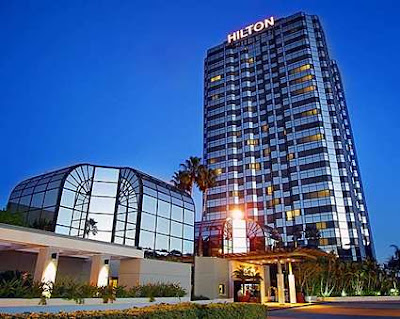 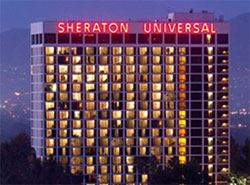 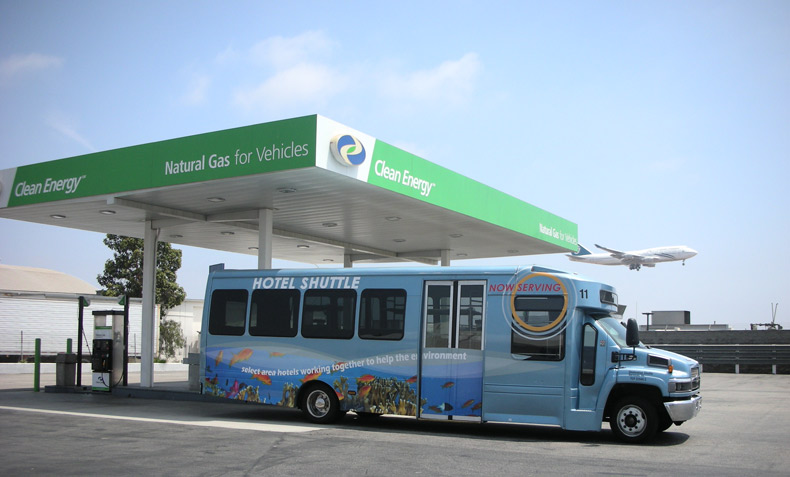 Pacifica Hotels Los Angeles Save 25% on an Early 2013 Stay

Your Next California Adventure Awaits! The Spring Months of April and May are Perfect for a Beachside Family Getaway or a Romantic Rendezvous for Two. Camarillo Premium Outlets Presidents Day Sale, up to 70% Off! 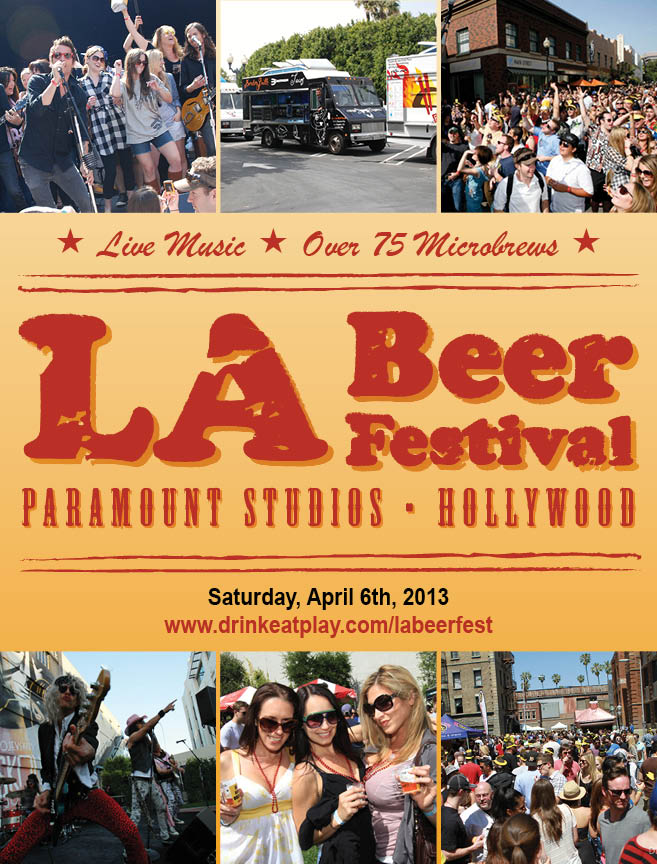 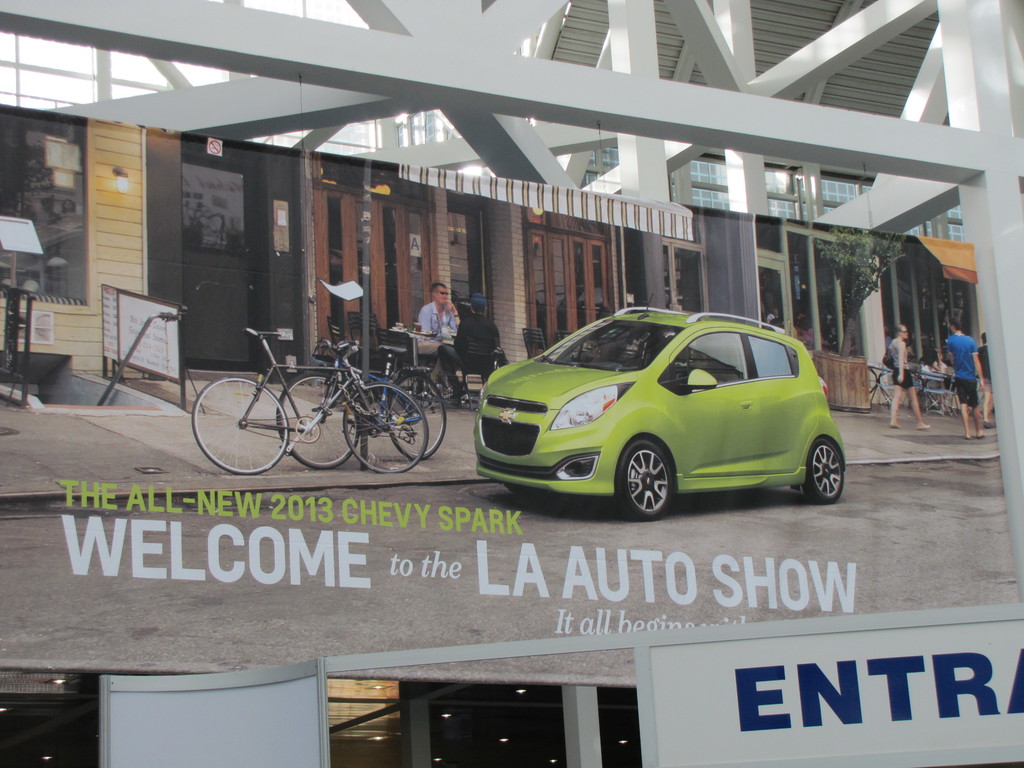 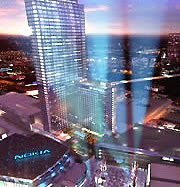 Take advantage of all that Downtown LA has to offer: finest museums, performance venues, sports arenas, dining, with great…

The British are Coming to Rodeo Drive in Beverly Hills 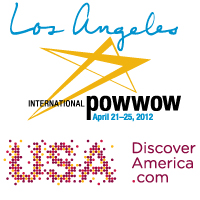 April 21 - 25, 2012, Los Angeles Convention Center, 5 000 attendees from the 70 countries will meet to talk about USA travel products and destinations. Produced by US Travel Association. 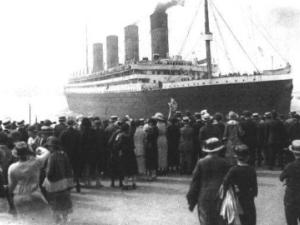 The Titanic museums will commemorate the anniversary on April 14 with various ceremonies:

America's got talent 2012! Only in Hollywood - "Trash Yourself" 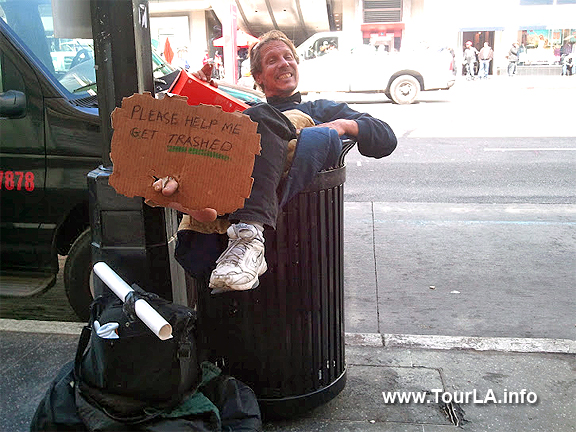 America's got talent 2012! Only in Hollywood! 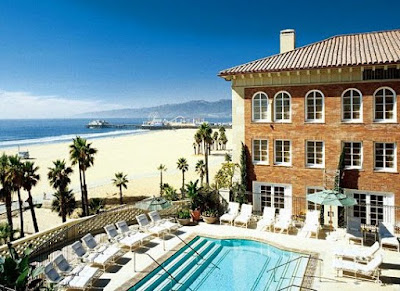 There is no better place to be than experiencing what Santa Monica, California has to offer

Head to the Southern California coast and enjoy a variety of events and activities, hot hotel packages and sizzling specials being offered throughout the year. …

Presidents Day at The Reagan Library in Los Angeles

Come mingle with Founding Fathers during the 20-th Annual President's Day Celebration at the Ronald Reagan Presidential Library and Museum on February 20 from 10:00 am until 3:00 pm. This LA celebration includes fun for the whole family, including musical entertainment, storytelling, and presidential and first lady look a-likes. Hot dogs, pie and other all-American…