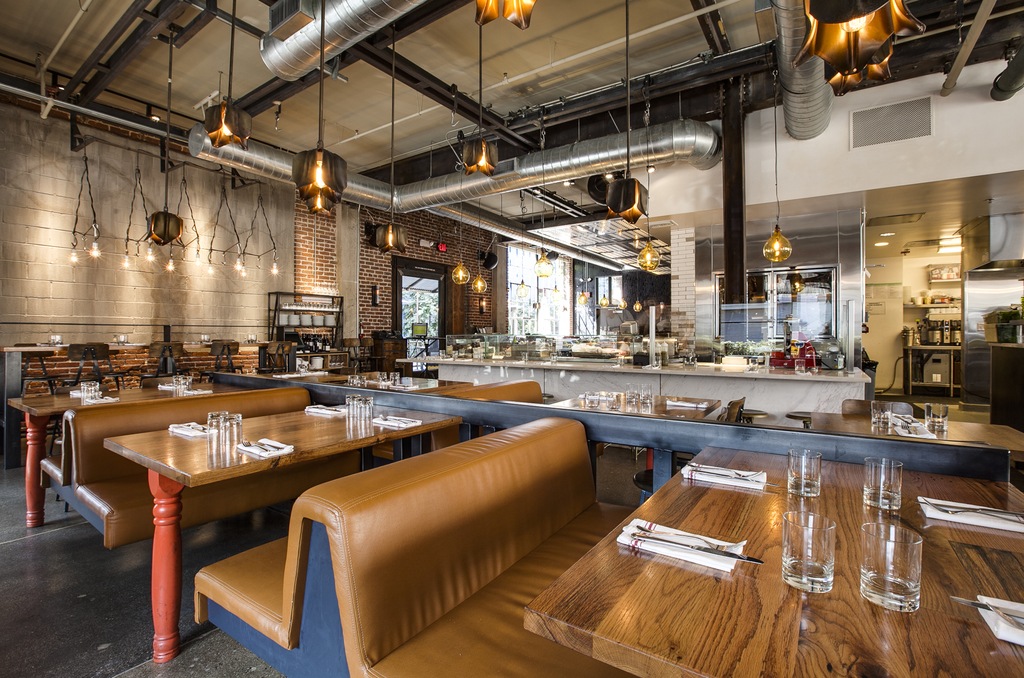 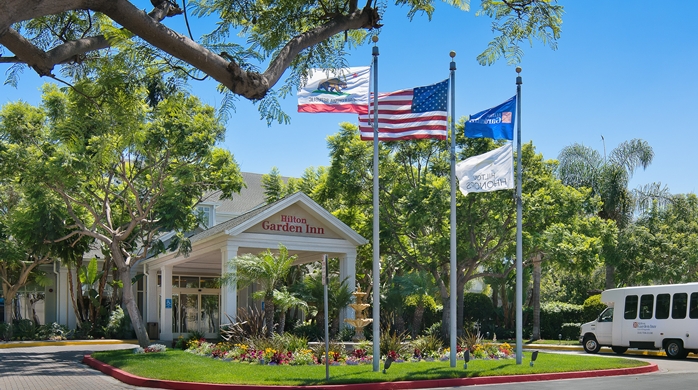 Free airport shuttle goes around every 15-20 minutes  between LAX airport terminals and the hotels. These are the 4 stars or better best LAX airport hotels with free shuttle transportation to all LAX terminals by TripAdvisor and Google Plus travelers reviews. Each of these LAX airport hotels has an option to book a room for a long layover or stopover in Los Angeles.… 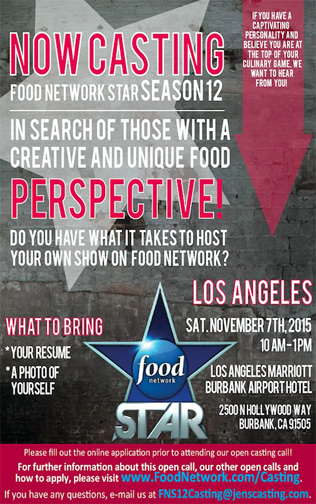 Food Network is looking for those with a captivating personality who believe they’re at the top of the culinary game and want to inspire a Food Network TV show audience through their passion for food and cooking! 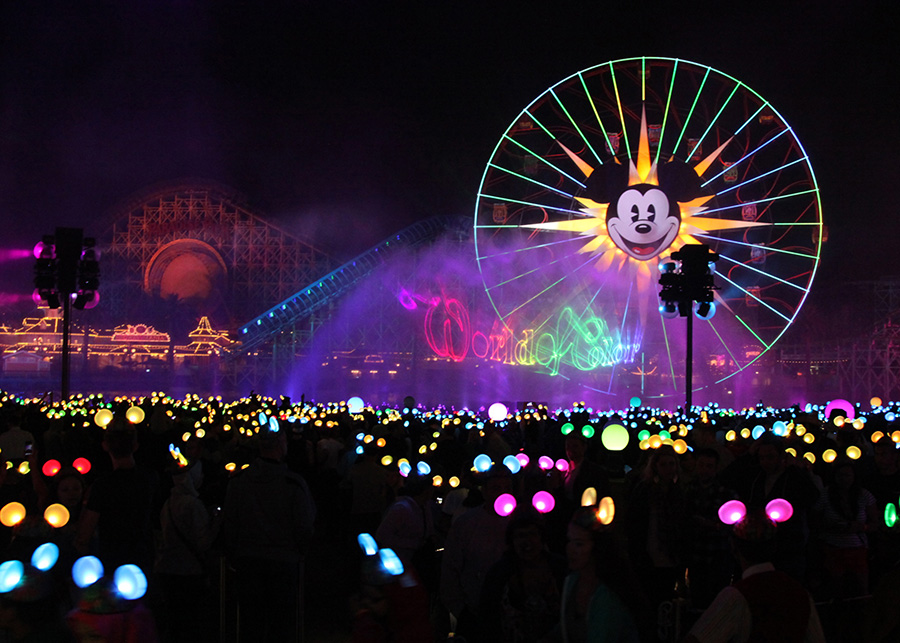 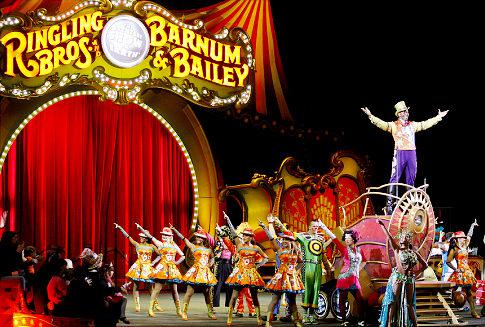 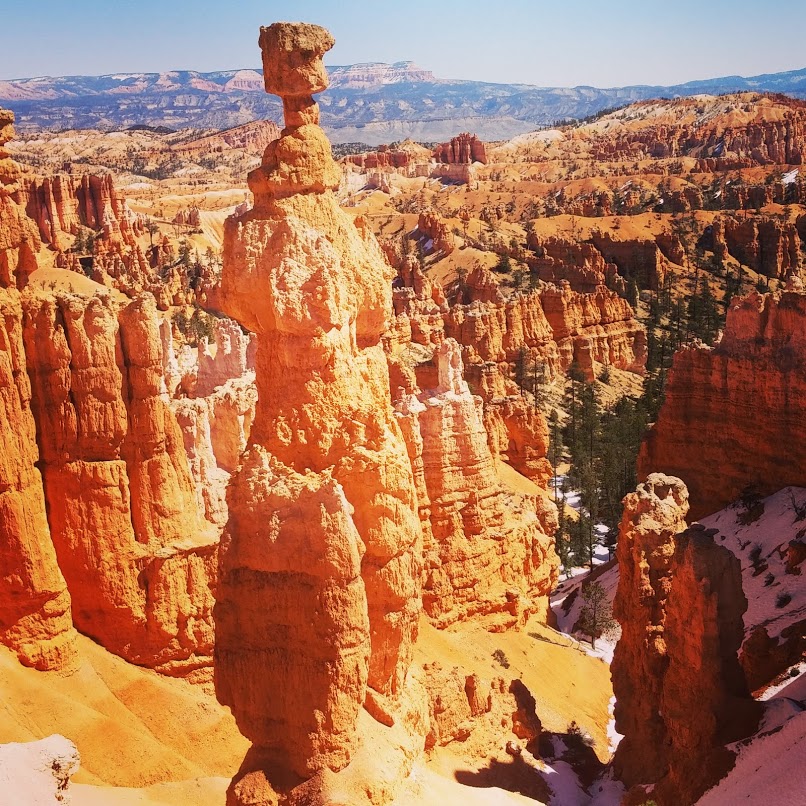 20% Off on All Guided Disneyland Resort Tours for Annual Pass Holders at Disneyland in Anaheim, CA Enter for a chance to attend the Screen Actors Guild Awards for FREE!

Experiences like these don’t come along every day. Walk the red carpet and win all this:

Nutcracker in Los Angeles Final discount of the season - $20 Off per ticket! 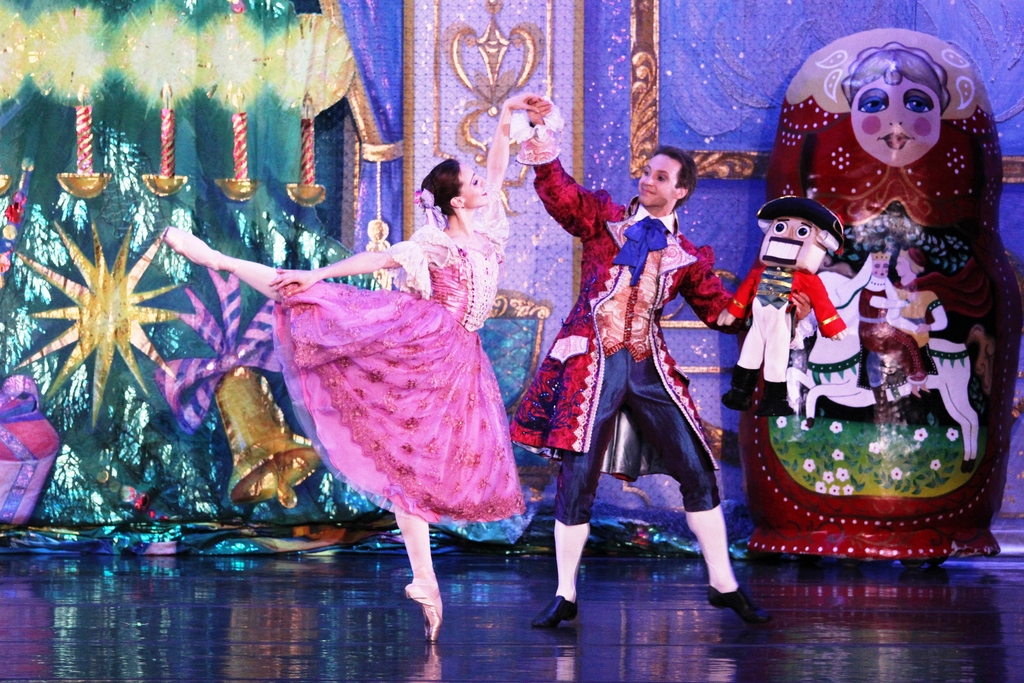 iPhone 6 Apple Stores Locations in Los Angeles - Where to buy iPhone 6 in LA? 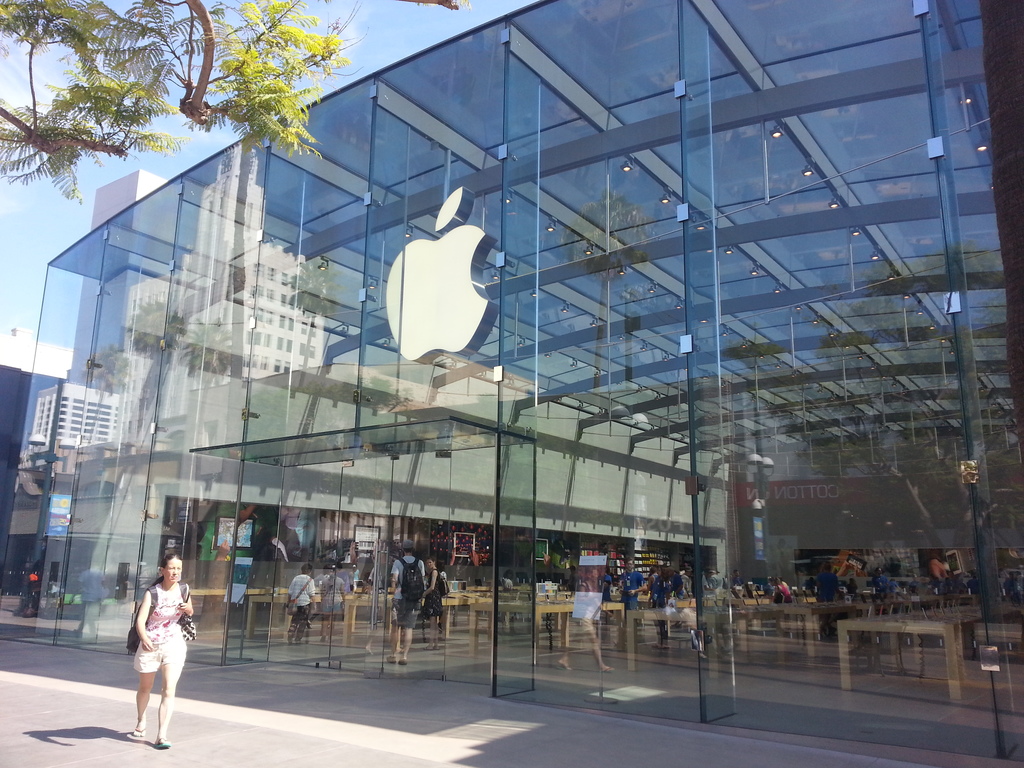 Where to buy iPhone 6 in LA

Friday, September 19 is a release date to begin sales of iPhone 6 in the US. To be in the first couple of hundred lucky owners to get a new, shiny iPhone 6 please visit local Apple stores located in Los Angeles. Apple will open its stores at 8:00 am. Here is a list:

It’s no secret that moving to a new town, city, or country can be an assault on the senses. New sights, sounds, and scents can be quite disorienting, and let’s not forget the massive adjustment you’ll have to make culturally. We’re not just talking about having to learn a new language either – often, the differences in the way we function can put a real damper on being able to adjust to a new place.… 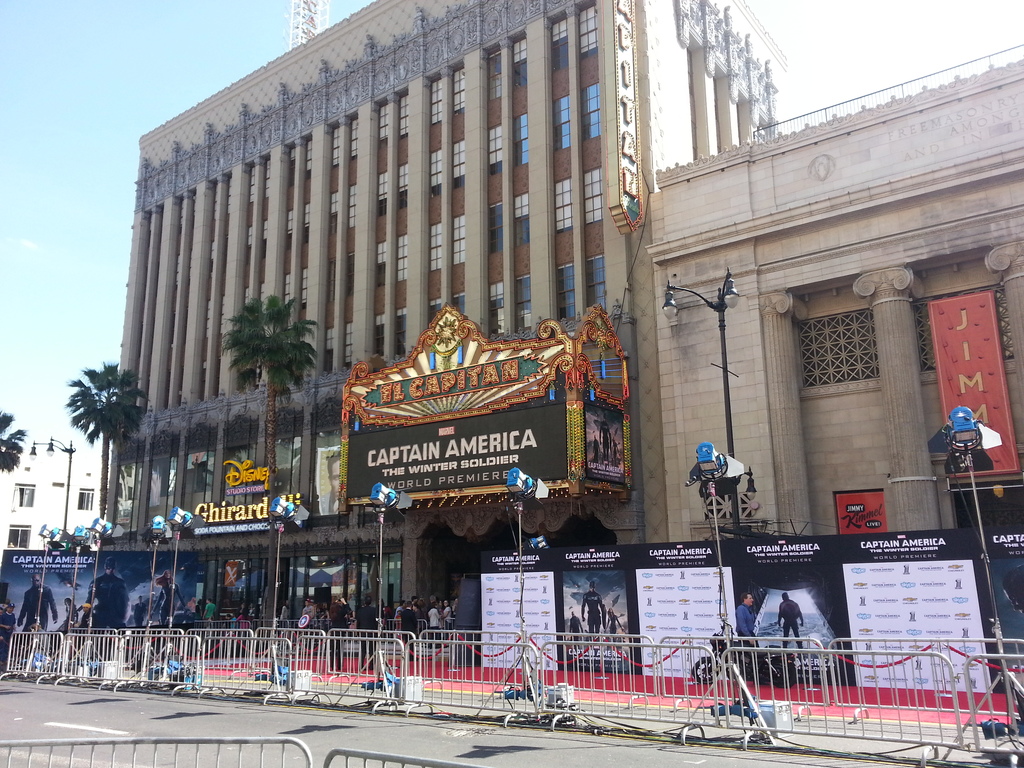 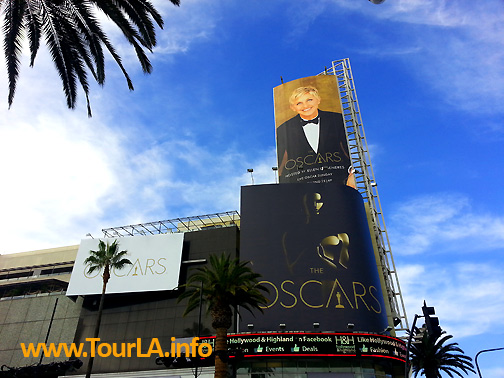 Free Live After Oscar Show with Kelly and Michael

LIVE WITH KELLY AND MICHAEL AFTER OSCAR SHOW

LIVE WITH KELLY AND MICHAEL will return to the Dolby Theater (home of the Oscar Awards) on March 3 at 6:00 am PST. The morning after The Oscars, Kelly and Michael will take the Dolby Theatre stage to interview Hollywood biggest Oscar winners and will give the…