Jonas Brothers and Friends LIVE at The Grove LA Saturday, May 15, 3pm

See the Jonas Brothers and friends live at The Grove Los Angeles this Saturday, May
15 at 3pm! This special performance is free and open to the public 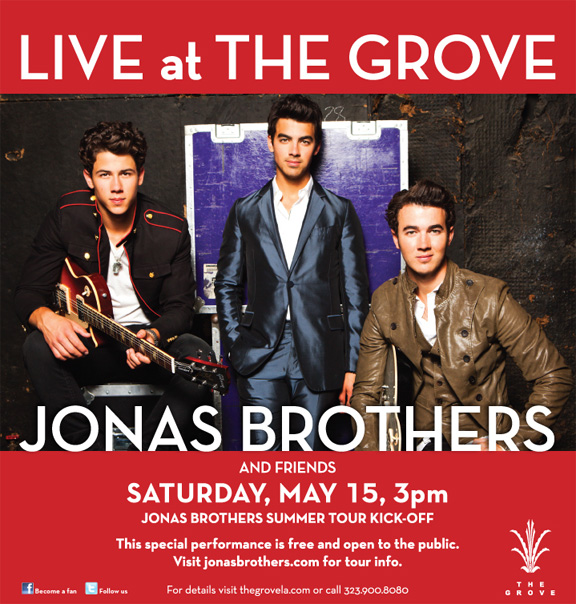 Latest pictures from Hollywood Boulevard in preparations for the Academy Awards on Sunday, March 7 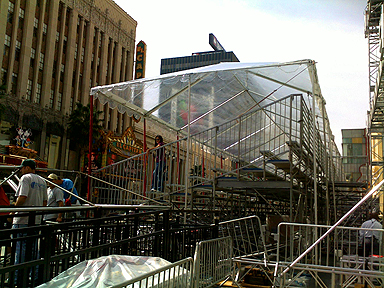 Getty Center Museum in Los Angeles is FREE including parking

Enjoy local sightseeing from the top of the mountain in Los Angeles for free. Nice place to visit on a weekend 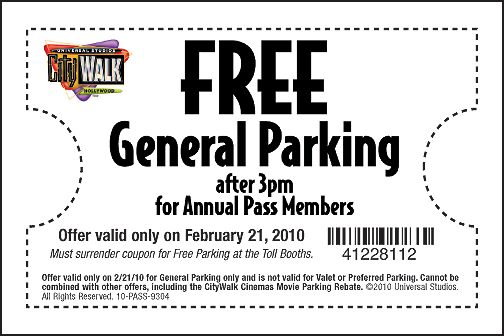 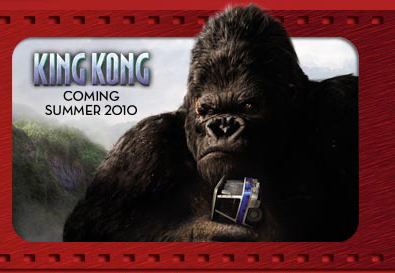 Director Peter Jackson is working on the advanced 3D version of King Kong Experience at Universal Studios Hollywood. It will replace 30 foot tall mechanical ape that was destroyed by fire several years ago. New and exciting 3D version will not be only visual, but also riders will be able to smell his banana breath and feel the winds and shaking when King Kong jumps over guests and battles Tyrannosaurus rex. The… Continue

A Taste of Italy and When in Rome Event Thursday, January 28, 6:30pm 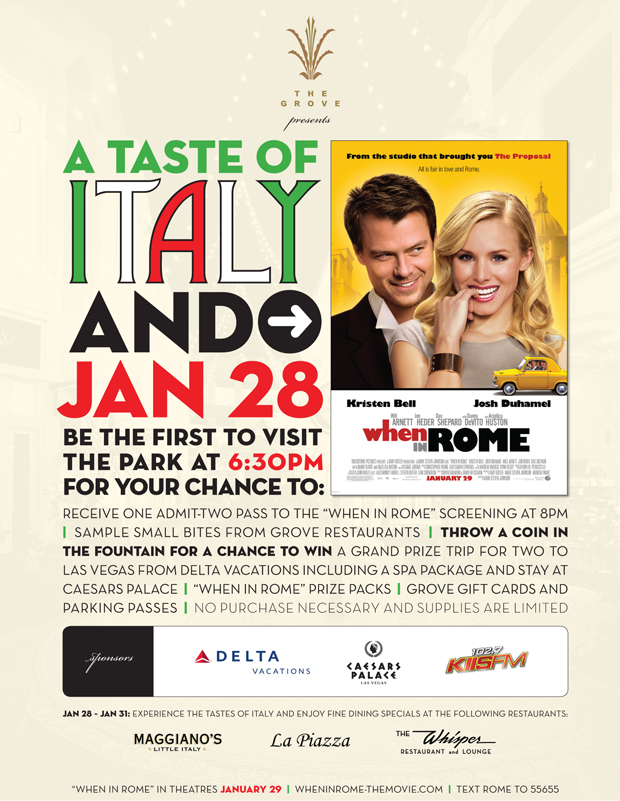 The Grove and Touchstone Picture's When in Rome present A Taste of Italy in The Park. Enjoy complimentary food sampling by Maggiano's Little Italy and La Piazza! Be one of the first 150 people to check in and receive a pair of tickets to the When in Rome screening at 8pm that evening. Throw a coin into the fountain for a chance to win: (1) a trip for two to Las Vegas from Delta Vacations, including a spa package and stay at Caesars Palace, (2) When in Rome prize packs and (3) Grove… Continue 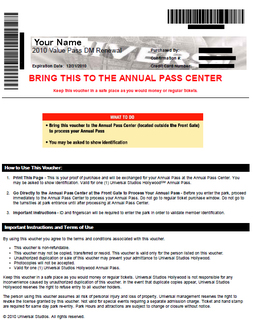 * Enjoy all of 2010, including the opening of the NEW King Kong 360° 3-D: Survive Skull Island attraction this summer!

* Exclusive offer ONLY for current and former Annual Pass members. 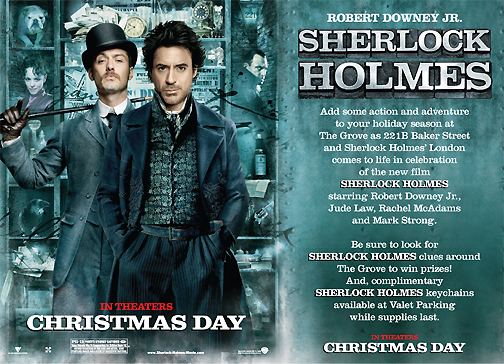 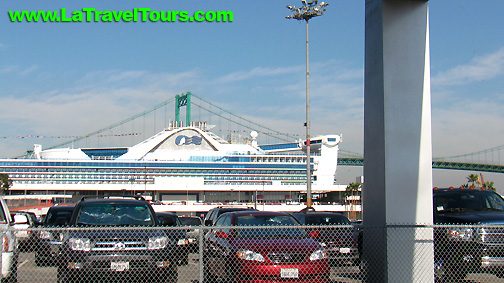 "...great location, a short walk to Union Square, lots of restaurants, and a couple blocks from cable cars and public transportation to get anywhere you want to go in the city".(tripadvisor.com)

There’s never been a better time to fly. Be quick – these fantastic deals won’t last long from Melbourne Allegiant Airlines offering fantastic deals in December from many it's destinations. For example, flying from Wichita, KS to Los Angeles,CA LAX round-trip $70 taxes included. This is for travel on December 6, 2009 and… Continue Watch U2 Live Tour on your computer! It's completely Free!
Chat instantly through Facebook while watching. Post tweets on Tweeter about the U2 Tour in Los Angeles. Global Webcast October 25, 8:30 PM PST!
Don't miss it. Just want to share with my… Continue

Enjoy Los Angeles Tours newest campaign "Come to LA". Please leave me a note of what you think about it. Did you like it? 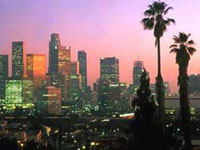 Free Night at a Sheraton Hotel 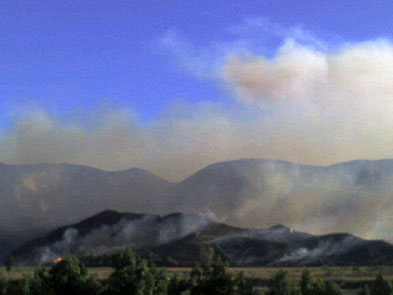 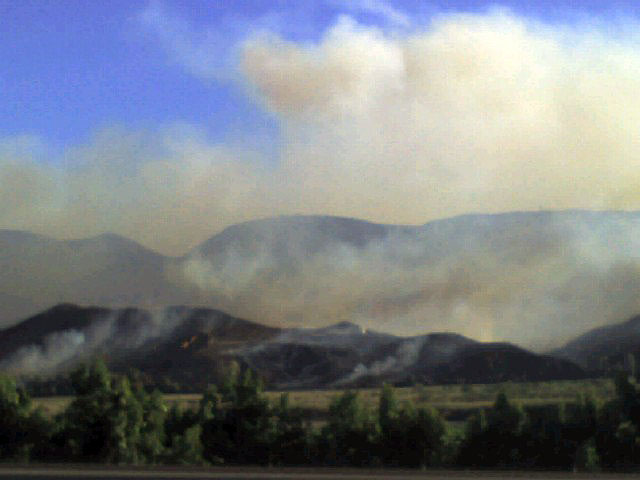 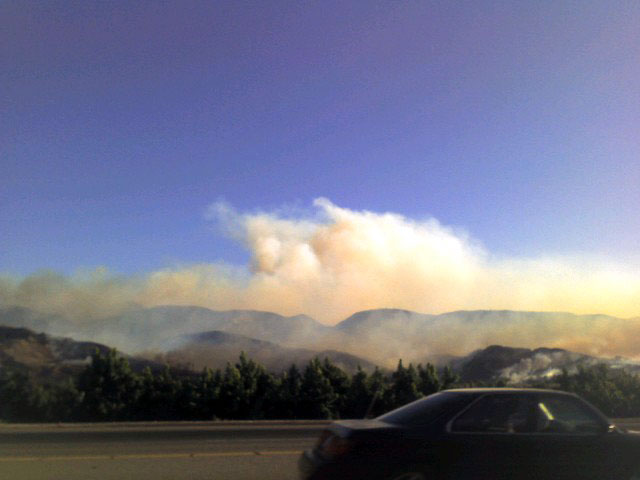 Moorpark Fire. 09-22-2009. While on Los Angeles tour just drove on 126 HWY, Telegraph road and fire seems to be growing. Saw couple of helicopters working hard to put some water. They are getting filled up at Fillmore and Camarillo… Continue Disney Live! Rockin' Road Show, which made its debut in Lakeland, Florida on August 22, has began its tour of 75 U.S. cities (including Los Angeles, where it is scheduled to play at the NOKIA Theatre LA Live September 26 - 27. In Disney Live! Rockin' Road Show, Mickey, Minnie and the gang round up acts for a spontanious talent show, traveling the world on a "fantastical bus" with the help of a super high-tech paneled-video screen. Mickey will provide… Continue